Amazon released the first version of the Echo in November 2014, marking the beginning of smart speaker adoption by the American public.

Exactly two years later, Google introduced the Google Home, creating a race to create the ideal smart speaker. Since then, we have seen rapid changes in the demographics of smart speaker owners, and an overall increase in adoption. As displayed in our last blog, 50% of the people surveyed now own a smart speaker, a 20% increase from the year before, and about a quarter (23%) of customers took advantage of Black Friday or Cyber Monday promotions to buy a smart speaker.

In this post, we'll look at exactly who these owners are and how they were using their smart speakers based on our December 2018 nationwide study of nearly 1000 American Consumers.

The Smart Speaker User Base Diversifying

Smart Speaker owners tend to be millennials or younger, remaining largely unchanged from the 55% observed in 2017, while 32% are Gen X, and 13% are Boomers or older. Many of these owners are not only digital natives but more specifically "Voice Natives" who are used to interacting with intelligent assistants such as Alexa and Siri. These are consumers that likely always had an intelligent assistant on their phone, and this adoption trend suggests a comfort using voice commands over manual input. However, as mentioned in our previous article, you should not ignore the older age groups because as adoption and purchasing increases, the adoption rates for these other age groups likely will as well.

While age has remained relatively static from previous years, other demographics are beginning to shift. in 2017 men accounted for 60% of smart Speaker owners, this number dropped to 53% in 2018, so we're starting to see gender parity on smart speaker adoption. We're also seeing the same trend among married couples, with them going from 74% of the owners in 2017 to only 54% in 2018. In 2017, 73% of smart speaker owners made over $50,000 per year, in 2018 that number was down to 59% in 2018, showing a dramatic shift in the average income of a smart speaker owner. All of this is to say, smart speaker owners are increasingly likely to be women, single, and middle class. This speaks to the democratization of the platform and less of the "Digital Divide" than we've seen with other tech adoption trends.

This speaks to the democratization of the platform and less of the "Digital Divide" than we've seen with other tech adoption trends.

Smart Speaker Use Maturing Over Time

With a good understanding of who smart speaker owners are, we wanted to look at their attitudes and behaviors toward these devices. Most smart speaker owners have a good relationship with their smart assistant in general, with 81% finding them useful and 65% using them more than 4 times per week (both equivalent to 2017). In terms of smart speaker use we found that basic, utilitarian tasks were still prevalent:

But when we looked at how usage patterns matured over time we found some interesting trends. Over time, smart speaker owners use their devices in new and more complex ways. While owners that have had their smart speaker for two years or less are more likely to use it for less complex tasks like playing music or asking questions, owners that have had it for over two years are more likely to use it for more complicated tasks like home automation, shopping, or communication. Smart speaker owners were also more likely to own other internet of things (IoT) devices, using their smart assistant as a platform for connecting to their smart home.

Over time, smart speaker owners use their devices in new and more complex ways.

The expansion and diversification of smart speaker owners coupled with maturing usage patterns provide strong justification for brands to take voice seriously in their customer engagement strategy. This means beginning the process of piloting and implementing voice this year to keep pace with consumer market trends. 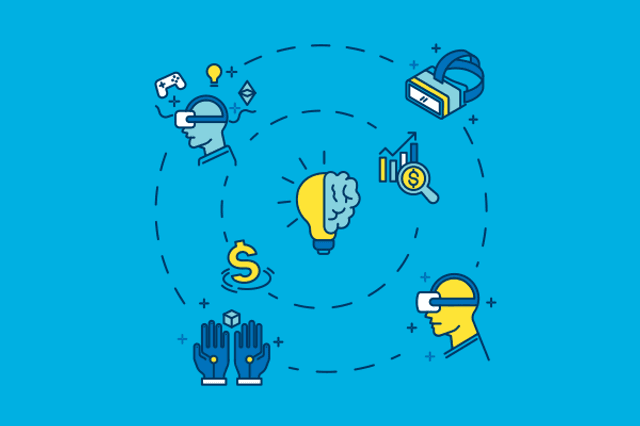 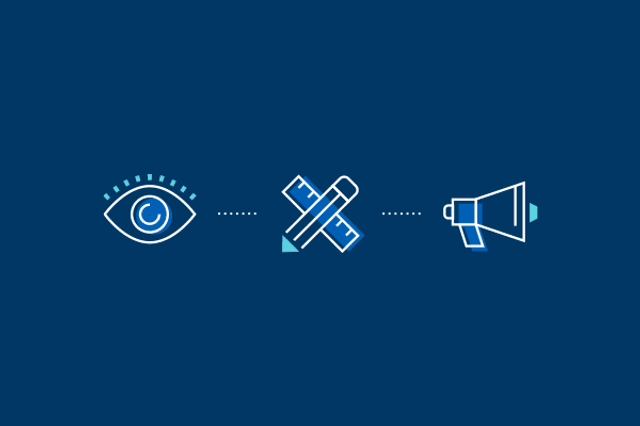 The Three Keys to a Successful Brand Strategy