Technical Enhancements: Tableau 10.5 and Beyond

I will focus on the new technical features in Tableau 10.5 and future versions of Tableau yet to be released as a follow up to the first blog of the series published by my colleague, Wendy Greene. While Tableau made many improvements on the visual side of future versions, they have also implemented several key technical improvements.

Say goodbye to Tableau Data Engine, and hello to Hyper. Hyper is the new data engine in Version 10.5 which will greatly reduce time spent waiting for extracts to finish and visualizations to load. Hyper does not help with live connections, but it does help speed up extracts by increasing efficiency within the query. To see the impact of Hyper on your extracts, you can click on 'Help' -> 'Settings and Performance' -> 'Start Performance Recording' to see which portion of your workbook computing time is due to the 'Query. 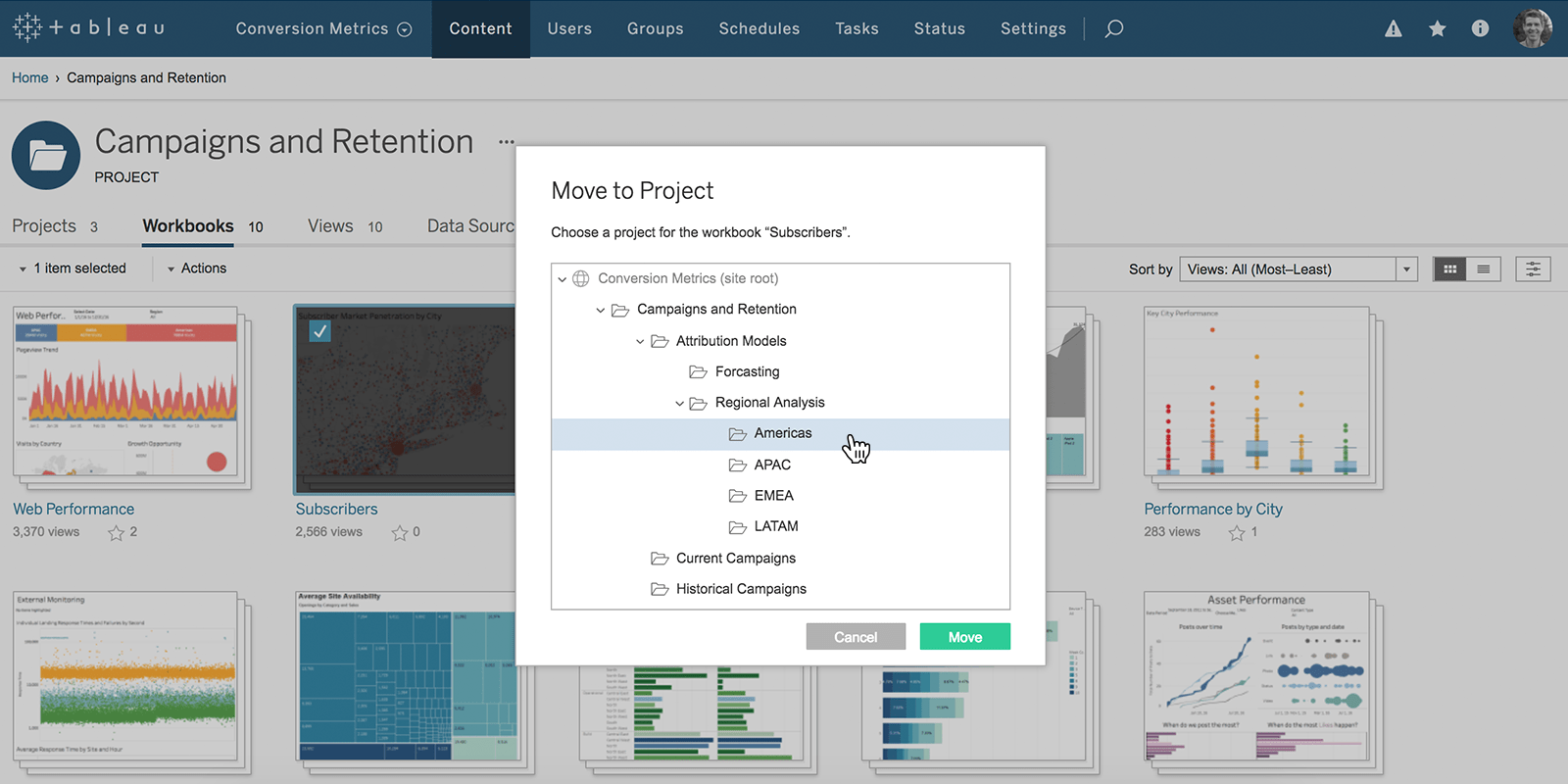 This will give businesses more options when looking to stand up a Tableau reporting environment.

Tableau 10.5 has included the ability to have nested projects on Tableau server. This allows for better organization, as each project and sub-project can have sub-projects. 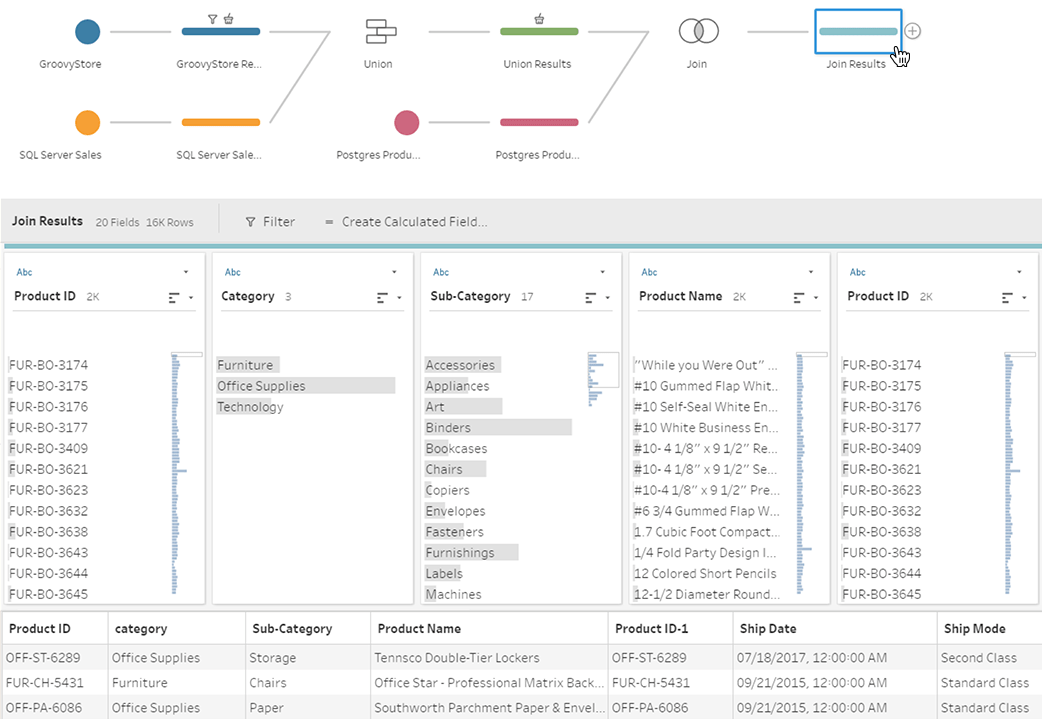 Project Maestro is in development and does not yet have a release date. Once released, this feature will greatly impact the ability to quickly prepare your data in Tableau desktop.

Project Maestro brings a completely redesigned interface for joining data, creating calculations, and providing visualizations and analysis whenever a change is made to a field or the data set.

To get a sneak preview of the project, see the Tableau Website.

While these are just a few of the new features coming to Tableau, I believe they will greatly improve the functionality of Tableau. Specifically, the addition of Hyper and Tableau server on Linux will unleash improvements in technical performance and scalability. If you want to test some of these new features out, just download the 10.5 Beta!